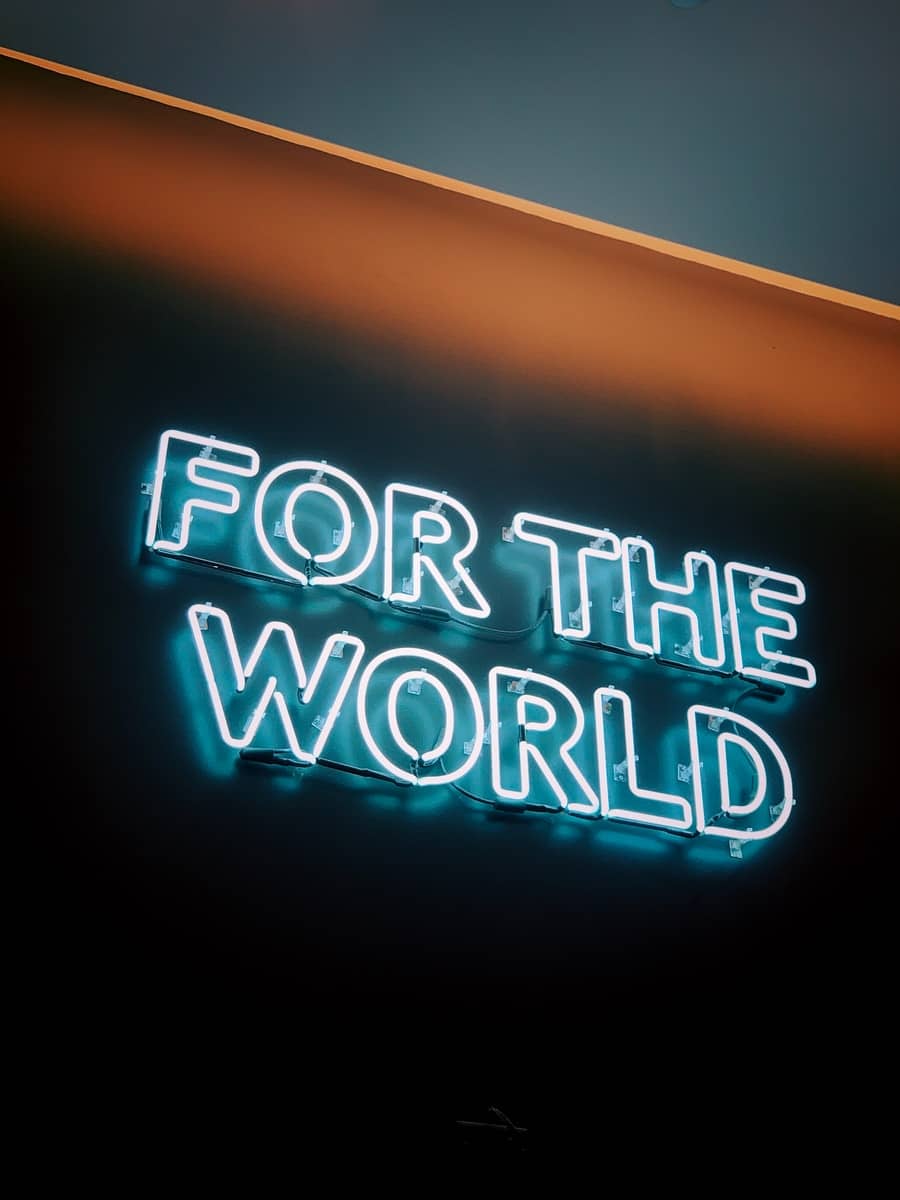 “Every man has a property in his own person: This nobody has any right to but himself”  John Locke

QUOTES TO READ AND PONDER:

The state is not absolute

Christians can think that blind submission is the proper government response.  God’s authority delegates all human government.  Only to his absolute authority are we called to submit.

Throughout the Old Testament, God kept the government in check through prophets and priests.  The leaders were under the authority and leadership of God.  They were not a law unto themselves.

We as God’s Children are called to speak the truth: keeping the government accountable to its citizens, the salt and light in keeping our rulers in line.

They are taking away our freedoms, trashing our rights and taking upon themselves unwarranted power and control, rendering the imminent need to speak out and, if need be, to resist.

Persecution of the early Christian church

Persecution of the early Christian church occurred in localized areas.  The first persecution organized by roman rule under NERO 64AD after the Great Fire of Rome.  The apostles Peter and John endured repetitive violent opposition from the ruling authorities.  They continued to speak God’s truth to the people of that era only to be called in by the religious and government leaders and told to stop speaking.  But Peter and John replied, “Judge for yourselves whether it is right in God’s sight to obey you rather than God.  For we cannot help speaking about what we have seen and heard.”   After further threats they let them go.  They could not decide how to punish them because all the public people were praising God in response to their words.   Acts 4:16-1.  Another instant of persecution Peter and the other apostles again replied: “We must obey God rather than men.”  They had the apostles whipped.  Then they ordered them not to speak the truth about Jesus and let them go.  The apostles left the sanhedren, rejoicing because they  had been counted worthy of suffering disgrace for Jesus.  Day after day, in the temple courts and from house to house they never stopped teaching and proclaiming the truth about Jesus Christ.  Acts 5:25-41.

The early church historian Eusebius speaks of countless numbers of Christians having perished during this period.  By the mid 2nd century, mobs were throwing stones at the Christians.   The persecution in Lyon 177AD was preceded by mob violence, assaults, robbery and stoneings.  Under Nero’s reign Christians were used as human torches and frequently released to hungry lions in the public arena for entertainment.

Almighty God continues to reveal his truth in the Old and New Testament as well as about the repetitive abusive authorities to this present day.  May we be willing to allow him to live and speak through each of us as individuals and  together as citizens for our rights and freedoms of our nation.

Then Saul said to Samuel, “I have sinned.  I have violated the Lord’s commands and instructions.  “I was afraid of the GOVERNMENT so I gave into them.”  It is for FREEDOM that Christ has set you free.  Stand firm then, and do not allow yourself to be entangled again in the yoke of bondage.  Then we will no longer be tossed back and forth by the waves, and blown here and there by every wind of cunning craftiness of the GOVERNMENT in their deceitful schemeing.  Instead speak my TRUTH of FREEDOM in LOVE.”  I Sam15;24;Gal 5:1;Ephes 4:24