The Mighty Women Warriors of Scotland 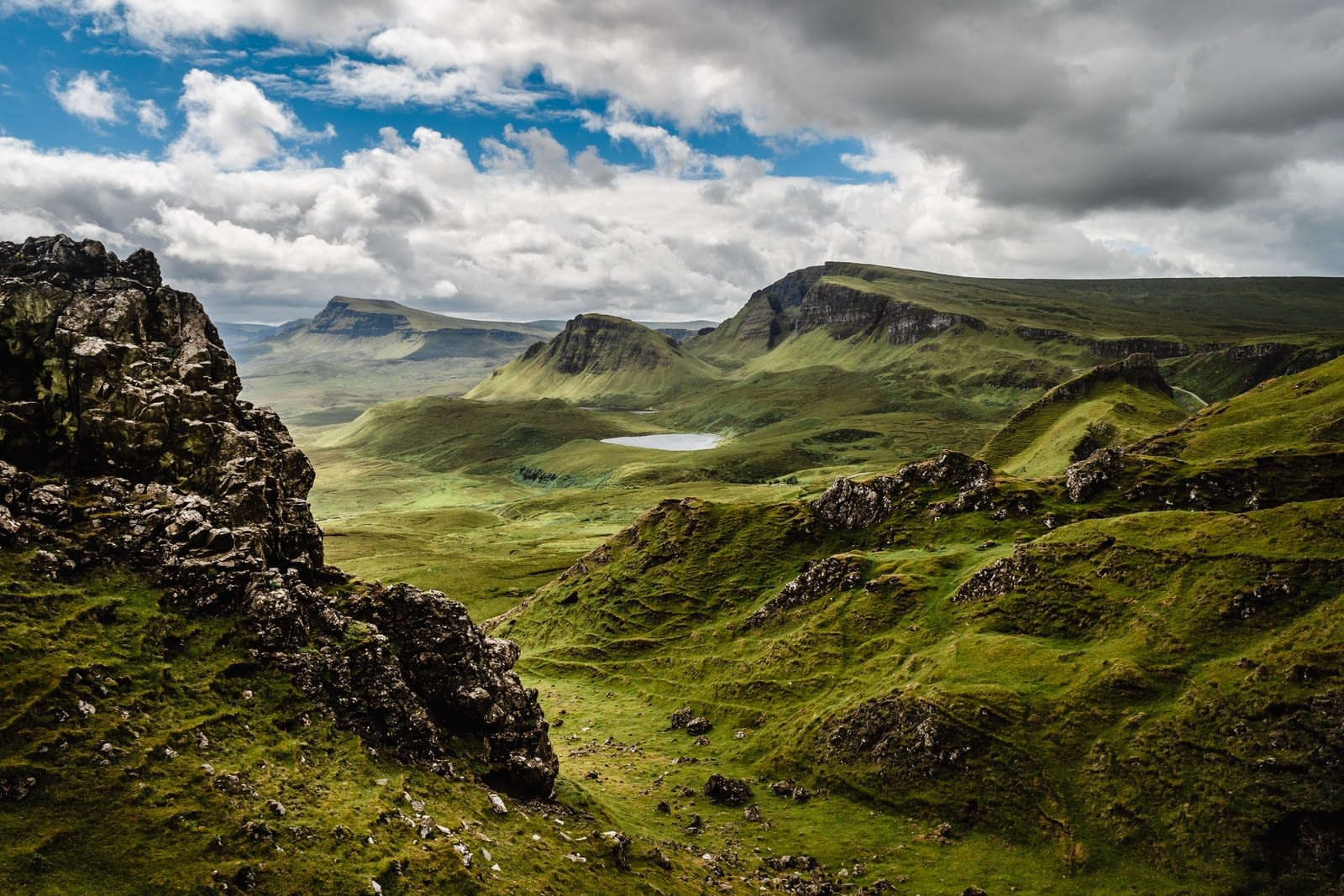 Much of the Scots history touches on the Kings and Nobles, made great due to dowry acquired through marriage.  Wives were kept behind locked doors as husbands conquered distant lands.  Many brave Scottish women of Celtic, Pictish, Irish and European descent forged the growth of Scotland.  Though treated horribly, these ladies of Scotland and Alba succeeded in outfoxing their male counterparts  These men married only to acquire land and money.  Many noble ladies sought refuge in convents to escape death at the hands of their husbands.  Priests kept records of the survival of these noble ladies.

Pictish warrior women changed the ways of the noble ladies.  They chose their husbands.  These women warriors were intimidating as their men did not know how to cope with strong women.  Women came out from seclusion and learned the arts of war, reading and science, gaining the respect of their men.

Queen Boudicca of Briton became the first woman to win the love of the Island.  Determined to defeat the invasion of the Romans fought long and hard alongside her daughter, proving how powerful noblewomen could be.

Scotland has a rich history of fearless female warriors who fought bravely to preserve land and hearth.

Queen Scathach lived around 200BC.  Her name in Gaelic means Shadowy.  From her fortress on the Isle of Skye, she trained many famous warriors.

Lady Christian Bruce lived from 1273 to 1357.  She played a significant role in the war of independence against England.  She had two brothers Edward Bruce and Robert the Bruce.  During my travels to Scotland, I enjoyed spending the night at the ancient castle of Robert the Bruce.

In 1745 Scotland was once again at war with England.  Though the uprising failed, it gave Scotland one of the greatest headstrong ladies known as the Colonel.  Lady Anne chose to be on the opposite side of her soldier husband, having him at house arrest at one point.  Anne was part of one rebel clan, the Farquharson’s, and married another clan leader of the Mackintoshes.  To avoid hard times, her husband Angus chose to acquire income by joining the forces of English peacekeepers.  This became a point of contention in their marriage as the Scottish claimant to the throne, Charles Edward Stuart, started his campaign.  Sailing with two ships, one with soldiers the second with money and weapons sank en route.  Scottish clans continued to support the Stuart cause.

As Angus Anne’s husband continued fighting with English forces, Anne sheltered the very man they hunted at the Angus ancestral home.  Riding on horseback in the bitter cold for two weeks, Anne recruited several hundred soldiers in support of Charles Stuart.  Prince Charles of Scotland won battle after battle, which frustrated the English; they were informed of Charles’s movements and sent 1500 men.  A message was delivered to Anne shortly before the troops were to arrive.  Anne rose to the occasion dispatching several soldiers into the forest with rifles staging the mock noise of a large army running hither and yon shouting clan motto repetitively.  British soldiers were convinced that they were outnumbered and immediately fled the conflict.  To this day, this moment in history is honoured as the Rout of Moy.

Having travelled to Scotland, I thoroughly enjoyed their rich history, the William Wallace trail, the city of Edinburgh, Sterling, St.Abbs and Dunlaverrock.  I will never forget the ancient castles, majestic highlands, heather, thistle and the wild daffodils.  As tears pooled around my eyes, I said goodbye to this mighty, rugged, magnificent land. I indeed left my adventurous heart in Scotland.