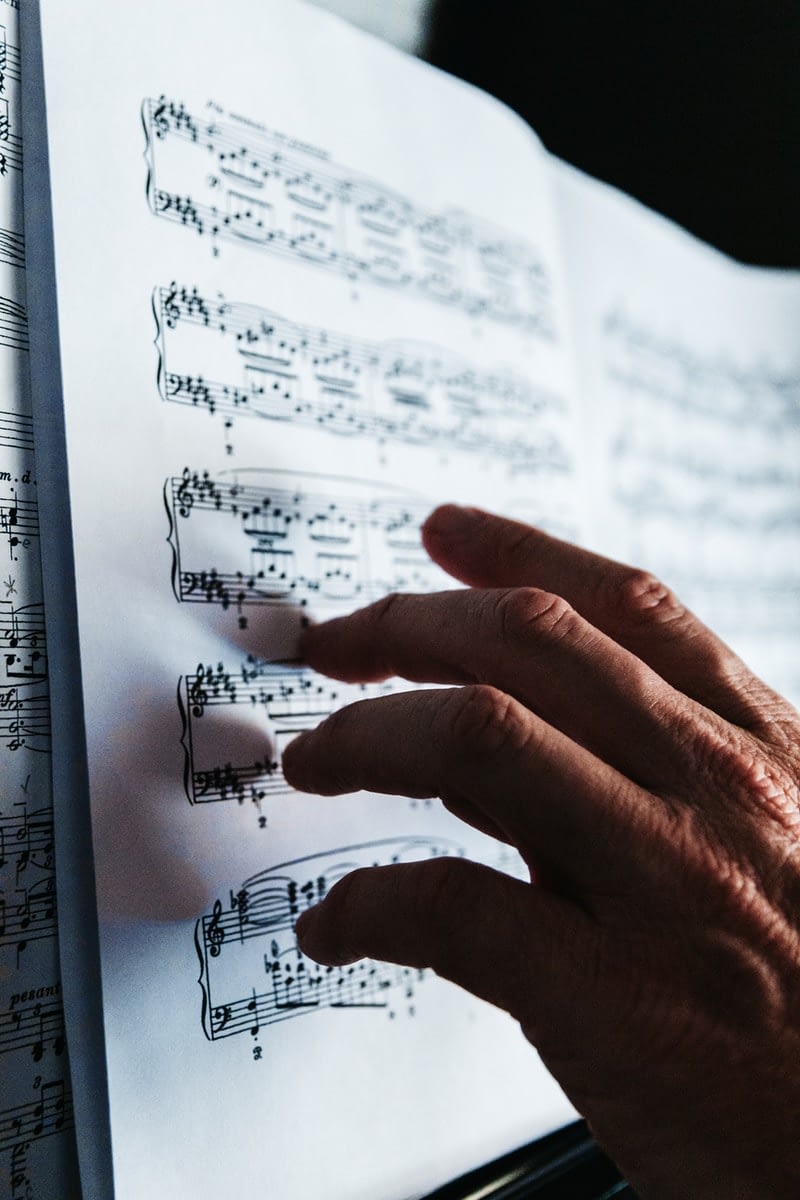 Antonio Lucio Vivaldi was born March 4, 1678, in the republic of Venice, Italy.  He passed away in Venice on July 28, 1741, in Austria.  He is known as the Italian Violinist Composer, leaving his distinctive contribution of the concerto and later the Baroque instrumental.

Vivaldi’s primary teacher, his father, Giovanni Battista, was a violinist for the orchestra of San Marco Basilica in Venice.  As the eldest child, Antonio was required to train for the priesthood and later ordained in 1703.  His distinctive red hair earned him the name of “The Red Priest.”

In his first public performance, he played alongside his father as a “supernumerary” violinist.  An excellent violinist Vivaldi was appointed as the violin master for the foundling home of “Ospedale Della Pieta” in 1703.  The home specialized in the training of female wards whose promising talents were assigned to choir and orchestra.  Their highly praised performances brought many donations and legacies.

Vivaldi’s expertise within the “Peita” extended not only as violin master to director of instrumental music and external requests for paid compositions.  Due to a achronic ailment of bronchial asthma, Vivaldi had to resign from his priestly duty of performing mass.  He continued his role as a secular priest, being known as the religious bigot.

He made his debut as a composer of sacred vocal music in 1713, achieving great success and commissions, which lead to his first opera, the “Ottone in Villa.” In Venice, he plunged into opera activity as a composer and impresario.  From 1718 to 1720, Vivaldi was employed as a full-time secular music director for the governor of Mantua, Prince Philip of Hesse-Darmstadt, composing operas, cantatas and instrumental music.  Vivaldi’s only full-time position as he preferred the freedom and lifestyle as a freelance entrepreneur composer.

‘The Four Seasons” the most renowned of Vivaldi’s compositions.  He wrote poems to accompany each season’s musical score, becoming the first narrative program music. Vivaldi meticulously interpreted music and text to present the glorious atmosphere of God’s magnificent seasons.  His effective representation of the sounds of nature inaugurated a tradition affecting the works of other composers such as Ludwig Van Beethoven’s “Pastoral Symphony.”

Our creator Almighty God has chosen to gift his various children to grace our lives with the beauty of music.  Having had the opportunity to listen to Vivaldi’s “The Four Seasons” personally, I can attest to having been taken to emotional heights as I was drawn into the musical drama of each season in all its glory.

I invite you to venture into Vivaldi”s world of “The Four Seasons” for yourself and experience the heights of his seasonal explosion.

“As long as the earth endures, seedtime and harvest, cold and heat, spring, summer, fall and winter, day and night will never cease” Genesis 8:22